Less More
1 month 1 week ago - 1 month 1 week ago #59 by ZS6ADY
Rod Radford ZS5RK/ZL1RK was created by ZS6ADY
Rod will always be remembered for his Jovial running of a few nets on 40 and 80m every morning and afternoon with a great passion. He had a long and interesting career in radio as well as amateur radio and was one of the founding members of the Antique Wireless Ass. Rod also served as President of the AWA in 2005.
As one of the founding members and member of the Collins Group, Rod also wrote the original Mission Statement which was slightly modified by Richard ZS6TF(F4WCD).
Rod could always be heard on may of the groups and nets and his all time favourite was AM, excelling in music transmissions using a turntable and vinyl records and his favourite band 80m. I can always remember him saying that 80m was not the best of bands, but it was dependable.
Rod served in the AWA with great enthusiasm up until his move to New Zealand, and still kept in touch for many years and will be missed by many of us. 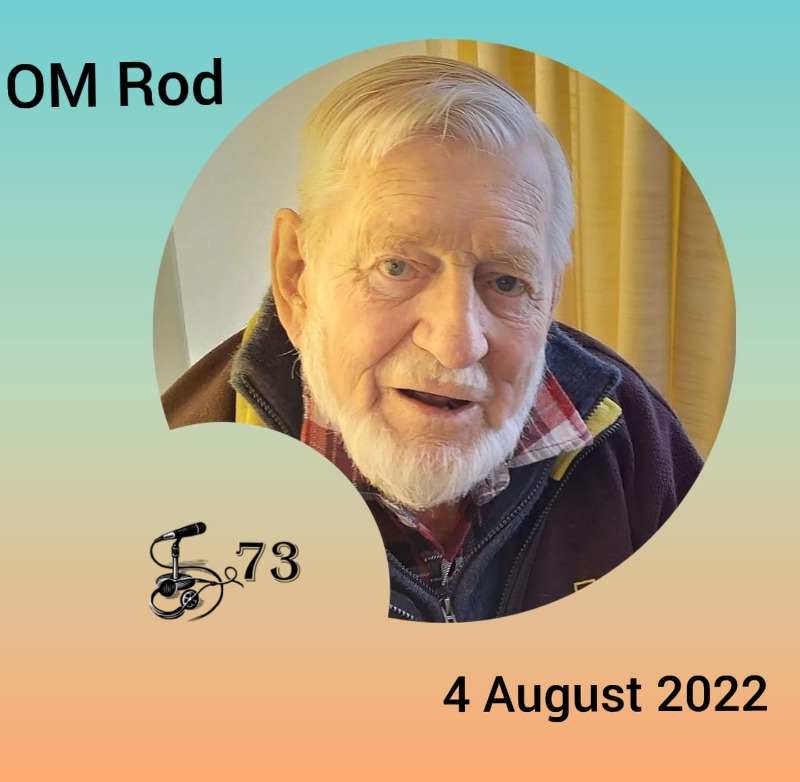